In a statement on Monday, he faulted the position of the Federal Government on the outcome of the report of the Lagos State Judicial Panel of Inquiry on Restitution for Victims of SARS-related abuses and other matters.

For the latter, the Federal Government ought to focus more on strengthening the nation’s institutions to make them work.

According to him, it is wrong for the government to initiate a process and make a U-turn later over an unfavorable outcome. 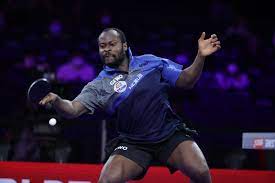 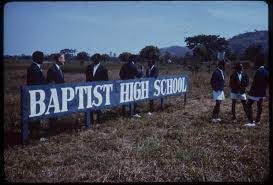