Nigerian Air Traffic Controllers’ Association (NATCA) has announced the suspension of its planned strike and any other actions for the next two weeks.

The group in a statement on Wednesday said the decision was taken after a meeting with MD/CEO of the Nigerian Airspace Management Agency (NAMA) where it was agreed that a four-man follow-up and implementation group be submitted by NATCA to work with the management team in looking into their demands.

The group said they have lost nine members on active service due to stress-related health complications which seem associated with poor working conditions and inadequate staffing. 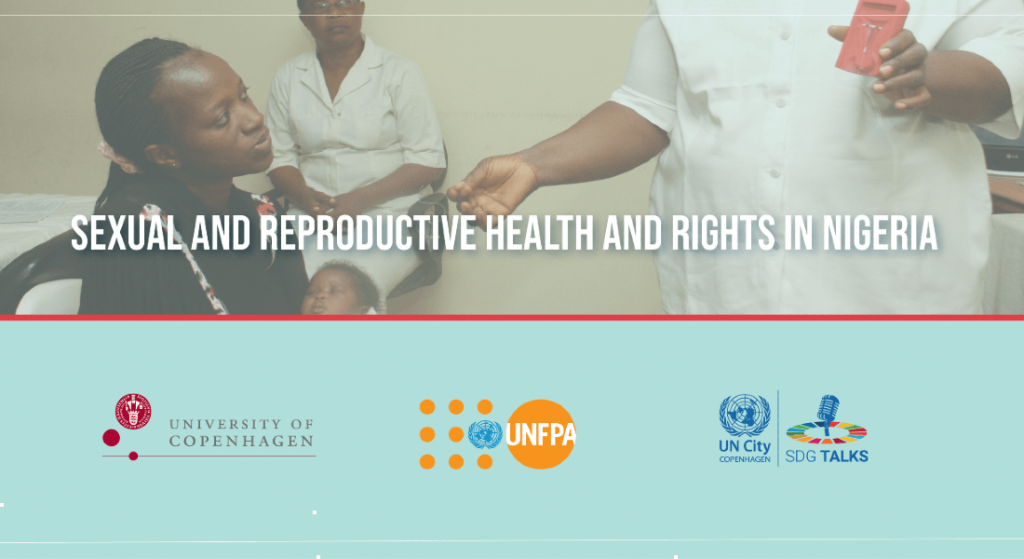 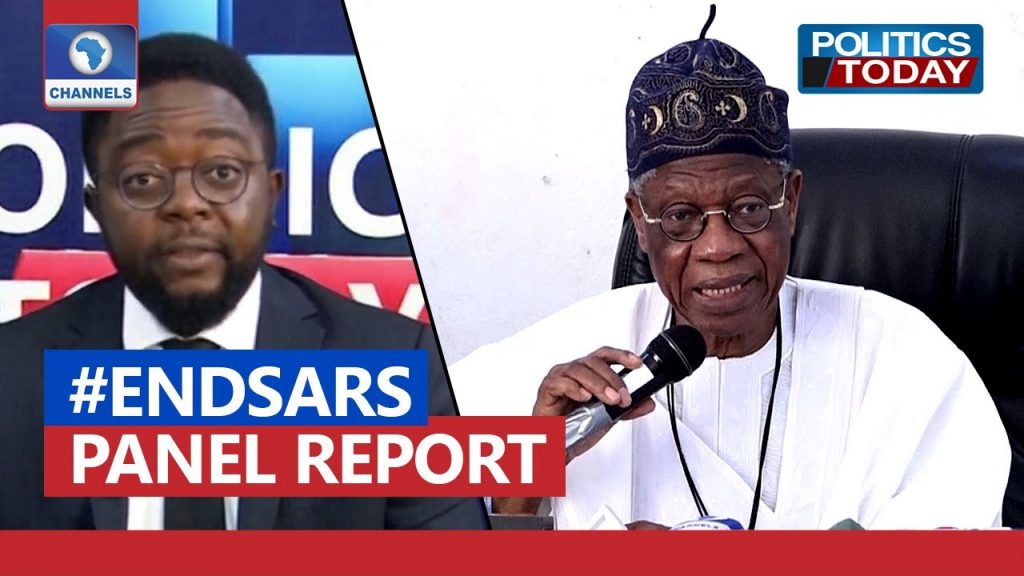