Some residents of Barnawa area of Kaduna metropolis have expressed their happiness over the dualisation of road linking Barnawa to various parts of the state by the state Government.

In a chat with Invicta news correspondent Uwaiya Benedict the Former officials of the Barnawa ward Alhaji Mohammed Bello Musa and a former Vice Councilor in the area expressed their joy and appreciation to the government on the just completed road as it has and will continue to bring development to the area.

They further thanked the governor for keeping his promise, and further prayed that he would be able to complete other projects which would bring about rapid and speedy development of the state and country at large. 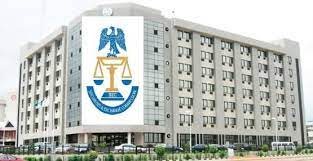 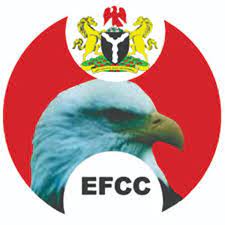