At least 45 people, including 12 children, have died after a bus crashed and caught fire in western Bulgaria.

According to reports, the incident happened on a motorway near the village of Bosnek, south-west of the capital Sofia.

The bus was registered in North Macedonia and was carrying tourists returning from Turkey.

Reports says that seven people escaped from the bus and were taken to hospital with burns.

A Bulgarian interior ministry official said it was unclear if the bus had caught fire and then crashed or burst into flames after crashing.

Officials said the vehicle appeared to have hit a highway barrier and pictures showed a section of the road where the barrier had been shorn off. 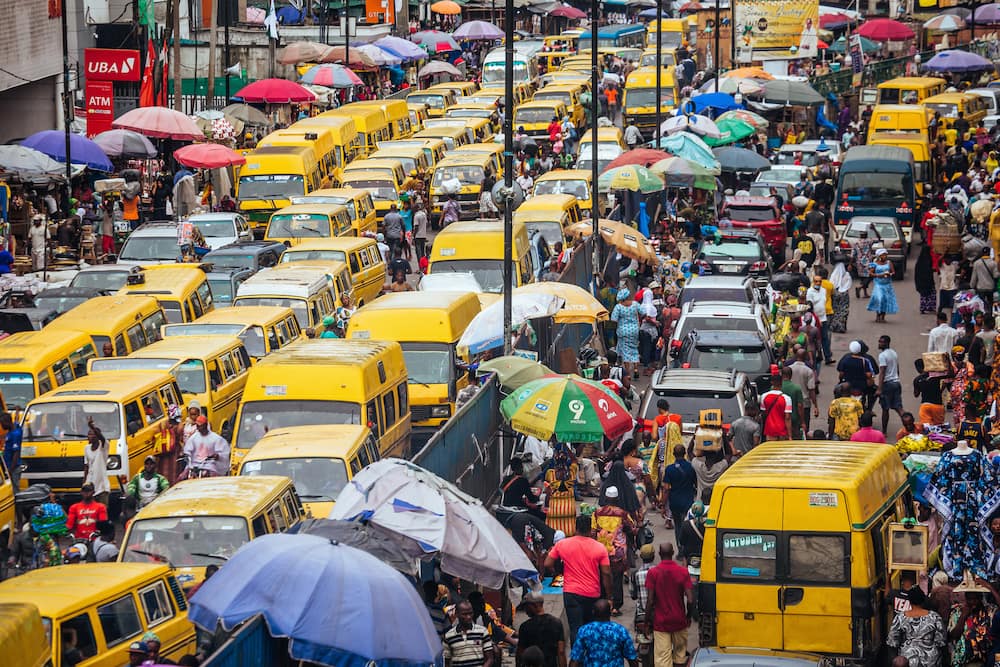