He commended the National Assembly on passing a land mark Electoral Amendment Bill, saying that it would give ordinary Nigerians the power to select candidate instead of working with candidate selected by Godfathers.

Kashima Shigba opined that the Bill will give many Nigerians the privilege to be delegates once they are registered members of a political party.

He advised Nigerians to be registered to a political party as it would give them a floor to contest.

The professor also noted that the E-transmission of electoral results will bring about integrity to various election results across the country.

In a feedback session with some residences of Kaduna, they highlighted the need for the Bill to be signed, as this will mark a good turn of event in our democracy as it is about time.

The masses therefore are appealing to the government for the security, free, fair and credible election moving forward. 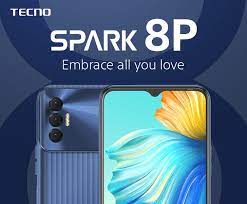 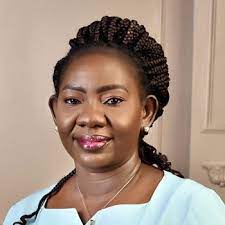