The Peoples Democratic Party (PDP) has celebrated former President Goodluck Jonathan as he marks his 64th birthday, saying Nigerians across the divides are proud of him.

The party in a statement by its National Publicity Secretary, Mr Kola Ologbondiyan, in Abuja on Saturday described Jonathan as an exceptionally patriotic leader and national icon.

It added that Jonathan’s achievements and personal sacrifices towards the unity and stability of the nation remained indelible in the history of Nigeria.

The party said that over the years, Jonathan had continued to distinguish himself as a humble, forthright, selfless and excellent administrator, who puts the interest of the people above every other consideration, particularly after the 2015 generation election, by sacrificing his personal ambitions in ensuring the unity and stability of the nation, which stand him out as a statesman. 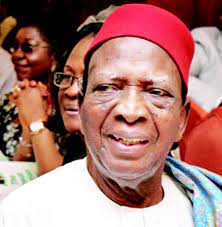 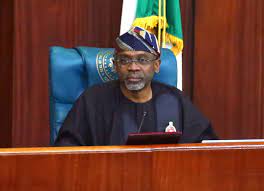