A Civil Society Organisation, the Anti-Corruption Network, has said that 60 per cent of corruption issues in Nigeria are built and legalized in the nation’s budgetary system.

Speaking in Abuja, the Executive Secretary of ACN, and former Chairman, Senate Committee on Federal Capital Territory, Dino Melaye maintained that budget fraud is the real foundation of all corrupt practices in the country.

Melaye described as most unfortunate that the nation’s collective wealth had been consistently looted under the guise of budget padding, which he said now calls for serious scrutiny.

Making reference to the 2022 budget, the Executive Secretary of ACN, wondered why the FIRS budget, which stands at 228 billion naira would surpass the budget of the National Assembly pegged at 134 billion naira and 120 billion naira proposed for the judiciary.

Melaye made reference to the Open Budget Index where Nigeria is ranked 90th on budget transparency out of 115 countries globally and alleged that the National Assembly was not left out in these corrupt activities as they have compromised and betrayed the trust of their electorates. 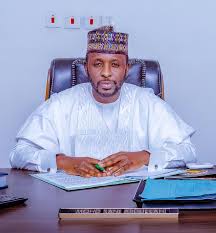 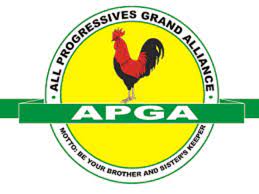