The All Progressives Grand Alliance (APGA) in Abia has charged the state government to focus its energy on infrastructure development and the payment of the arrears of salaries and pensions and stop hounding the opposition party.

APGA gave the charge in a statement issued in Umuahia by its Chairman, Reverend Augustine Ehiemere, and made available to journalists on Saturday.

The opposition APGA alleged that Peoples Democratic Party (PDP)-run state government has been battling with unpaid arrears of salaries and pensions, running into tens of months in different parastatal agencies.

According to APGA, the institutions include the Abia State University Teaching Hospital, Aba, shut down by workers over 22 months’ salary arrears and Abia State Polytechnic, Aba, whose workers are owed 31 months’ salaries arrears.

In the statement, APGA argued that beyond the piling up of salary and pension arrears, the state also had infrastructure deficit and dilapidated roads in different parts of the state to contend with. 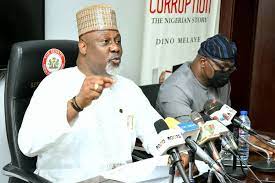 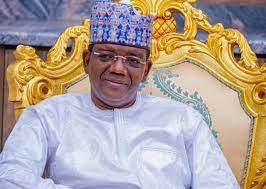