Operatives of the Kaduna State police command said they have foiled an attempt by bandits to kidnap travellers along the Kaduna-Abuja highway.

Spokesperson of the command in Kaduna State, Mohammed Jalige disclosed this in a statement on Thursday.

According to Jalige, the Commissioner of Police Mudashiru Abdullahi while on a tour of duty along the highway intercepted a large group of marauding bandits on a heinous mission around Alheri Camp.

He added that the Commissioner on sighting the bandits led his officers and men to chase the bandits into the forest with tactical firepower.

The police boss, thereafter, charged officers manning various points along the highway to be ruthless on the bandits to change the security profile of the road for better.

He also called on residents of communities along the highway to report any person found with a suspected gunshot wound to the nearest Police formation. 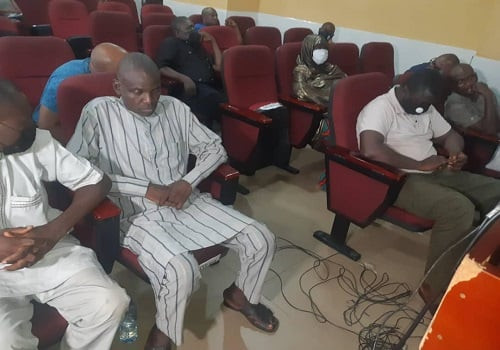 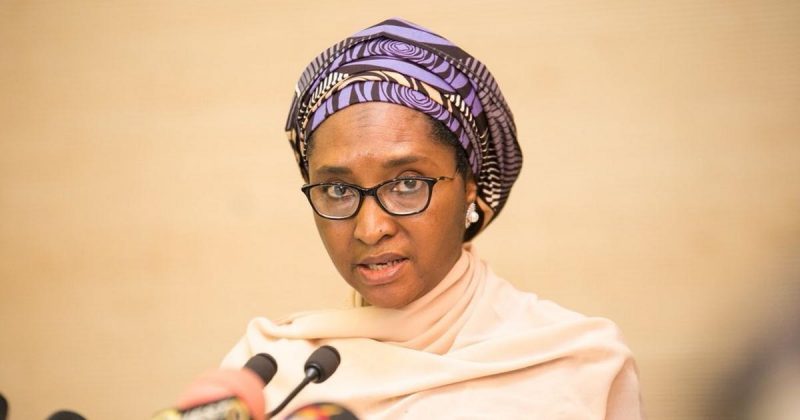