The Minister of Interior, Rauf Aregbesola, says there are over 3000 inmates still at large following jailbreaks in Nigeria within the last year.

Speaking at a media briefing organized by the Presidential Media Team at the State House in Abuja on Thursday, Aregbesola further disclosed that 4,369 inmates escaped from various custodial centers from 2020 till date, and out of this, 984 have been recaptured which leaves the country with about 3,385 inmates out of custody.

According to Aregbesola, biometrics of all inmates in the country have been captured, and it is the hope of the Federal Government that this exercise will aid the tracking and rearrest of the escapees.

The former governor of Osun State stressed that the recent attacks on some correctional facilities in the country are a reflection of the insecurity in Nigeria.

He explained that the government is on the trail of some of the attackers with a couple of them arrested in Imo State. The minister assured Nigerians that a ministerial task force will soon be inaugurated to enforce the re-arrest of all escapees and their collaborators.

Aregbesola’s comments come a few weeks after gunmen attacked the Medium Security Custodial Centre in the Abolongo area of Oyo State with an unconfirmed number of inmates escaping from the facility. 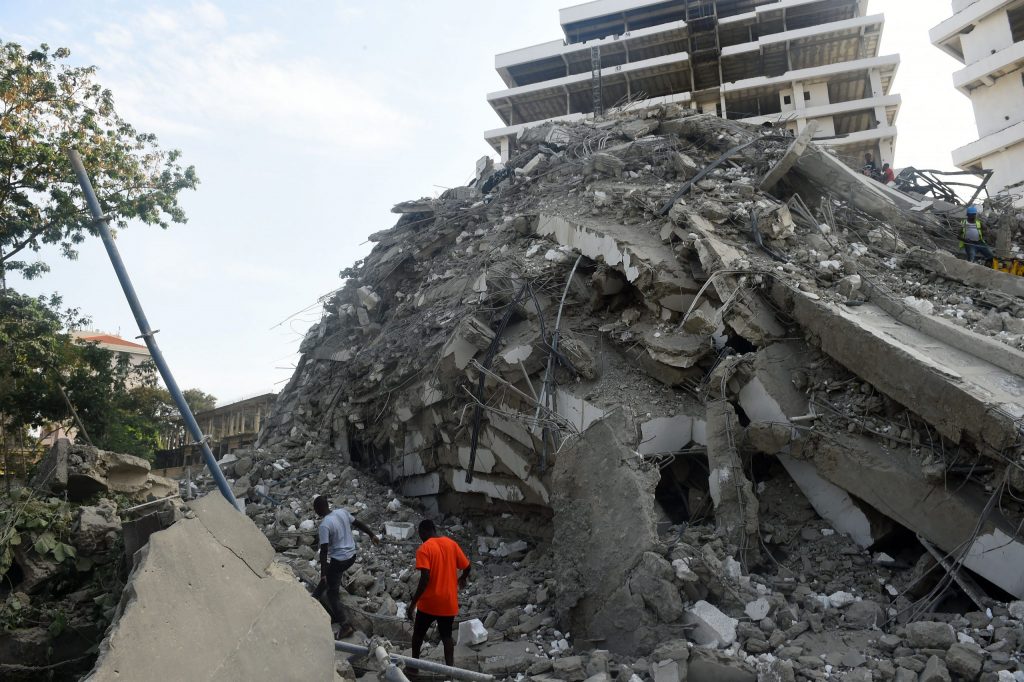 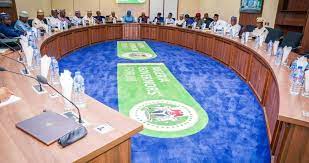