The House of Representatives Committee on Customs has asked the Nigeria Customs Service to suspend banks owing the service from further collecting duties until their debts have been cleared.

Chairman of the committee, Leke Abejide, stated this on Wednesday at a session between the members of the committee and representatives of the banks collecting duties on behalf of customs.

According to him, investigations conducted so far by the committee reveal that five banks collectively owe the service about 10 billion naira.

The debts, the lawmaker stated, were duties collected by the banks and have yet to be remitted to the accounts of customs.

He stressed that an agreement has been reached with the service to ensure the implementation of the decision of the committee.

Meanwhile, members of the House Committee on Disability also held a hearing where they revealed plans to initiate a bill to enforce the United Nations Convention on Rights of Persons with Disability. 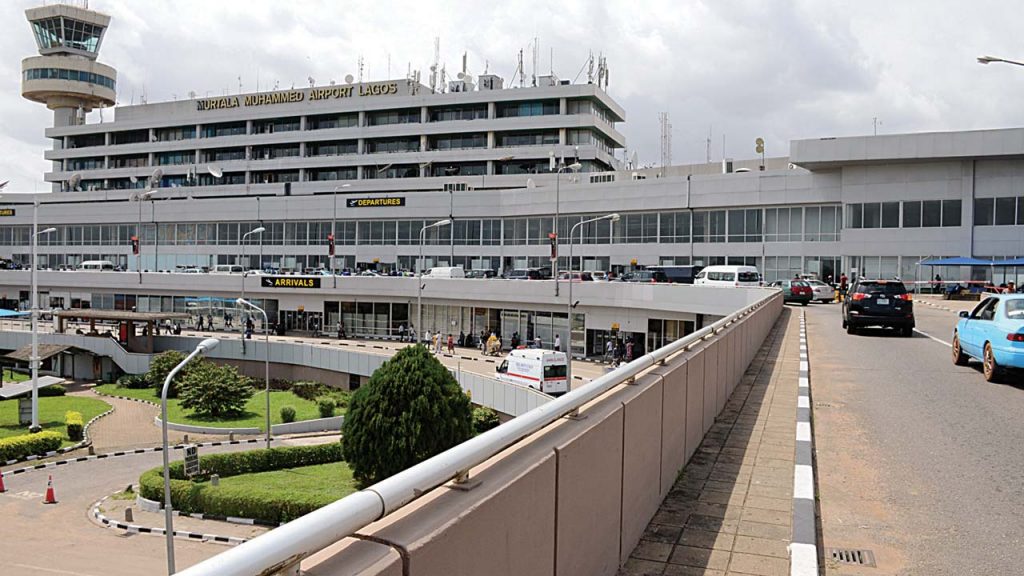 Direct primaries: PDP says no party can impose its processes on another. 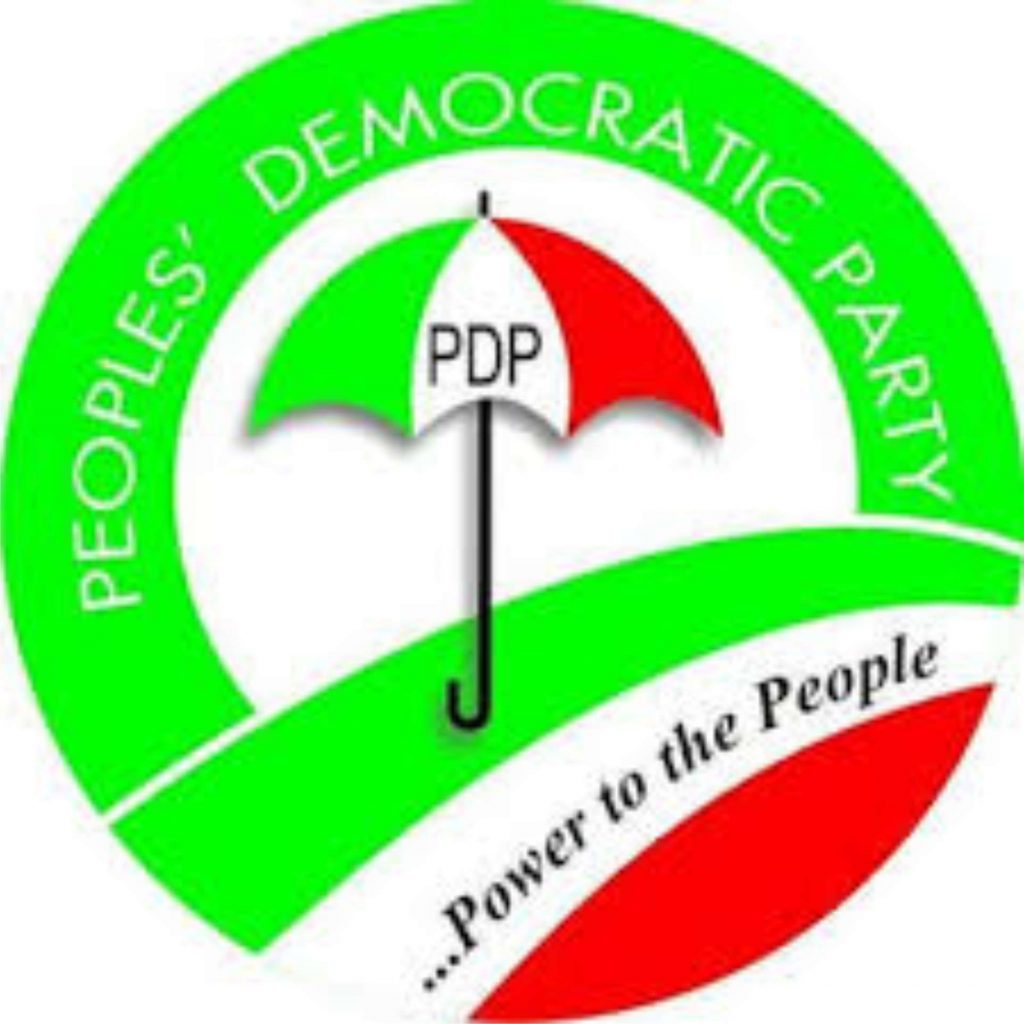