Kogi State Governor, Yahaya Bello has said that governors are not afraid of direct primaries, amid speculations that some governors have determined the political fate of federal lawmakers from their states.

Speaking during an interview on National Television, Bello dismissed claims that some governors dole our tickets to members of the National Assembly.

When asked if he determines who goes to the National Assembly from Kogi State, Bello didn’t categorically affirm or negate the question.

Of the 21 states controlled by the APC, the governor explained that about six governors have problems with their senators.

Bello’s remarks come a day after the Senate approved the conference committee report on the Electoral Act Amendment Bill. 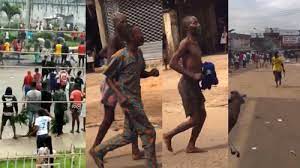 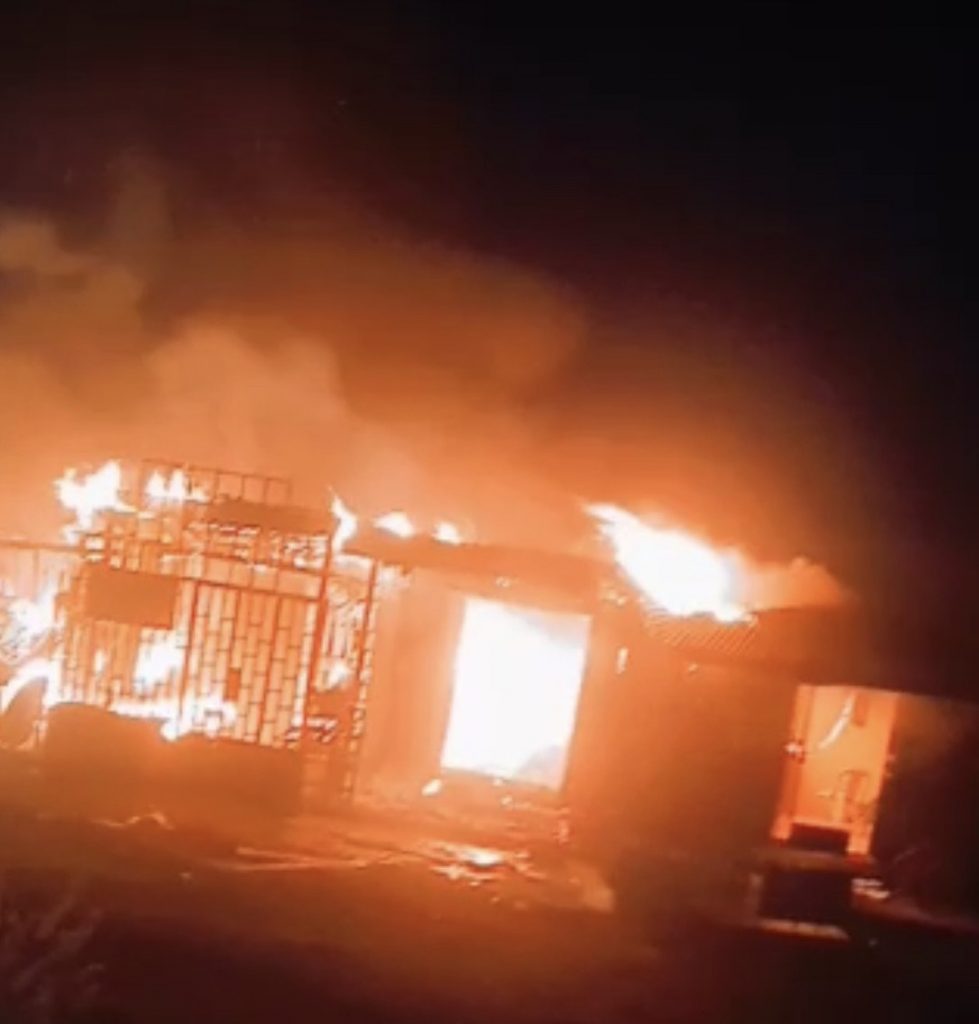