Women advised to be submissive to Husbands.

Women have been advised to be submissive to their husbands, as this would reduce the rate of divorces and challenges faced in Christian marriages.

Mrs. Uche, who was also the President of the Convention Committee, said that the meeting had been impactful to her and to most people who attended.

Also speaking, the Treasure of the Convention Committee, Mrs. Comfort Musa Anche, called on women to be steadfast, adding that being submissive was the key to any man’s heart.

The House of Purpose 2021 National Convention, which began on Wednesday, November 3, ended on Sunday, November 7.

Earthly Blessings not genuine, only ones given by God – Yakubu Yusuf 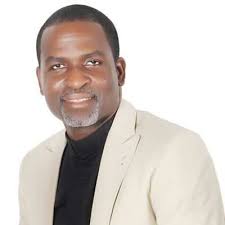