It also approved a grant component of 125 million dollars which are to be funded by the World Bank, China Exim Bank, industrial, and commercial banks as well as African Development Bank (AfDB) among others.

Wednesday’s approval was sequel to the consideration of the report of the Senate Committee on Local and Foreign Debts, as presented by the Chairman of the Committee, Senator Clifford Ordia.

The lawmaker noted that the said projects will stimulate a rebirth of commercial and engineering activities and the consequent tax revenues payable to Government as a result of these productive activities will increase.

Meanwhile, a bill to amend the Niger Delta Development Committee (NDDC) Act 2000 to include states, which have recently attained oil-producing status, has passed the second reading at the Senate. 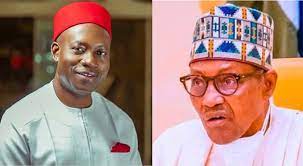 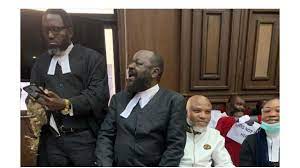