The Kaduna State Commissioner for Internal Security and Home Affairs, Samuel Aruwan, says he will continue to pursue Justice through the instrumentality of the law, following a false allegation levelled against him of covering up genocide in Southern Kaduna.

Aruwan disclosed this during a press briefing at the Nigerian Union of Journalists, Building in Kaduna.

It could be recalled that a Kaduna-based Journalist, Luka Binyat had on October 29th, allegedly published in an online publication, Epoch Times, accused the commissioner of cover up despite being a Christian himself.

According to Aruwan, Binyat had attributed his false allegation of covering up genocide to the Senator representing the Southern Kaduna geopolitical zone in the National Assembly, Senator Danjuma Laah.

Aruwan pointed out that as a law-abiding Journalist in Public service, he petitioned the security agencies on the matter, in addition to the complaint to the Security agencies, his lawyers also wrote to Senator Laah on November first ,2021, seeking his confirmation or otherwise of the quote attributed to him by Luka Binyat.

The Commissioner maintained that he received a reply from Senator Danjuma Laah, through his Lawyer, denying that he never granted an interview to ‘Epoch Times’ through their Correspondent, Mr. Luka Binyat, where he attacked the Government of Kaduna State or the Commissioner for Internal Security and Home Affairs, Samuel Aruwan.

He described the claim as dangerous, and a naked incitement which can ignite breakdown of law and order, as it seeks to stain his name and put him and his family to public ridicule and contempt. 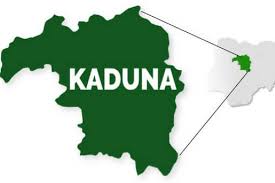 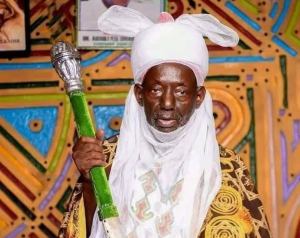