The Permanent Secretary, Lagos State Ministry of Health, Dr Olusegun Ogboye, made this known during his visit to the screening site for the latest batch of beneficiaries at the Lagos State University Teaching Hospital.

Ogboye said that the current phase of the exercise had recorded over 400 potential beneficiaries, who would be screened over a period of two days, while appropriate medical examinations were conducted.

According to him, the process will be at no cost to the patients.

Speaking in the same vein, the Coordinator of the Programme, Dr Tolulope Ajomale, said that over 6,000 patients had benefitted from the programme since inception. 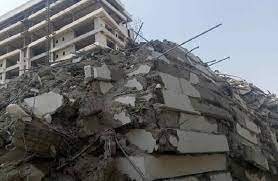