The Nigeria Governors’ Forum (NGF) has said the Honourable Attorney-General of the Federation (HAGF), Abubakar Malami, was working against the public’s interest by insisting on the payment of 418 million dollars to private consultants from the accounts of state governments.

The consultants are claiming a percentage of Paris Club refunds as payment of services they said they rendered to the states and local government.

In a statement signed by the spokesman of the Office of the Attorney-General of the Federation, Umar Gwandu, on Friday, the AGF suggested the states and local governments had acted in bad faith for taking the case to court.

The deductions were ratified by several court judgements, the AGF said, and the Federal Government only had to step in to avoid forfeiting any of its assets, since it was also a defendant in the lawsuits against the states.

But on Monday, the NGF, in a statement signed by its spokesperson Abdulrazaque Bello-Barkindo, said the AGF’s actions raises questions of propriety and the spirit of justice. 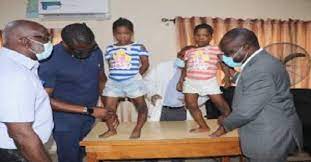 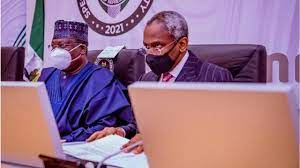