Governor Nasir El-Rufai says the shutting down of some weekly markets and regulation of the activities of motorcyclists would be renewed for another one month, noting that it is not an attempt to inflict hardship on the residents but to protect the public from bandits.

He stated this in a meeting with stakeholders on insecurity held at the Murtala Square Kaduna, noting that security forces have been successful due to reduced security breaches.

The governor added that some of Kaduna’s urban renewal projects were at an advanced stage, disclosing that at the end of the month, President Muhammadu Buhari would inaugurate them with a promise that some of the other projects would be completed before the end of his tenure.

Mr El-Rufai said his administration was particularly pleased with the support clerics give the Religious Preaching Regulatory Council.

The council, he said, was established to ensure that clerics are committed to peace in their preaching and sermons.

He assured the stakeholders that several social protection programmes had been introduced by the federal and the state governments to reduce the hardship being faced by Nigerians. He pledged to continue to introduce new ones to cover all Kaduna residents. 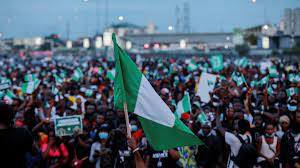 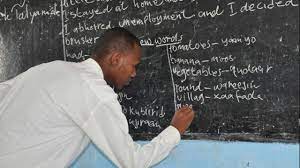