The Minister of Justice and Attorney-General of the Federation, Abubakar Malami, has said that the Federal Government is intensifying efforts towards amending the Federal Correctional Services Act.

He stated this while defending the ministry’s 2022 budget proposal of over 11 billion naira, before the Senate Committee on Judiciary Human Rights and Legal Matters in Abuja.

The minister was also responding to a question by a member of the committee, Sen. Chukwuka Utazi (PDP-Enugu) on Justice Sector Reform and decongestion of correctional service centres.

Earlier, Utazi had queried the level of ration inmates receive per individual which he described as insufficient.

In his response, Malami said that they were making necessary arrangements into the Correctional Service Act.

Other amendment to the act, he said was bringing onboard non-custodial sentences among others, which had eventually as at today, nobody is complaining about decongestion in the correctional centres. 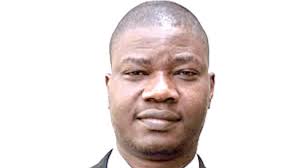 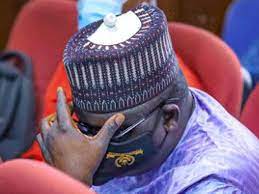