The New Etsu Chikun His Highness Ishaku Yari has been described as the melting point for all faiths, cultures and religions which will bode well for the whole of Chikun Local Government.

This was the submission of the Sarkin Yakin Gbagyi, Comrade Nuhu Tanko who in a chat with Invicta News raved about the entrance of the new chief onto the throne to signify start of great things.

Tanko believes that the work of the monarch is cut out for him, but expresses confidence on his experience to pull through in uniting all and sundry and also promised to stay and stand by the King.

He wants the Government to come to the aid of the people of Chikun as fast as possible.

It would be recalled that his Highness Ishaku Yari was given his appointment letter by the state Government on Wednesday after been confirmed by the Governor. 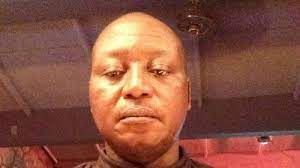 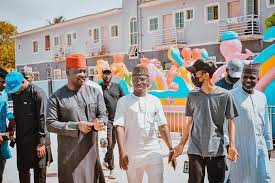