The Chairman, Bwari Area Council, Mr John Gabaya, has blamed the fatalities caused by Friday’s fire incident at Kubwa Village market area of Bwari, on negligence by the traders selling their goods by the road side.

Gabaya said that the unfortunate incident could have been avoided because several efforts had been made to sensitise the market people on different occasions.

FCT Fire Service Acting Director, Sani Saidu, who spoke to newsmen at the scene of the incident, noted that markets were expected to have designated areas for sales of different commodities.

Responding to the allegation that fire fighters did not respond on time, the director explained if fire men had not responded on time, more buildings would have been affected with more casualties.

He also advised petrol and fuel operators to stop offloading their products when the weather is hot. 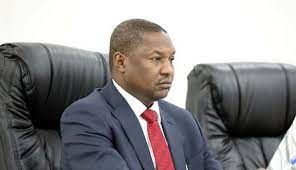 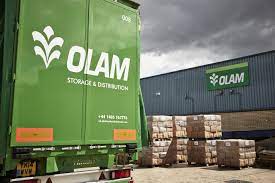