The Vice President, Professor Yemi Osinbajo, says he has no connection with the land or the high-rise building that collapsed while under construction on Gerrard Road in Ikoyi, Lagos.

In a statement, the Vice President’s spokesman, Laolu Akande, stated that his principal has no interest in the said property.

The Vice President’s spokesman faulted a report by a media outfit which suggested that Professor Osinbajo owned the land upon which the collapsed building stood.

The report, he noted, also claimed that Mr Ade-Ojo sold the land to Osinbajo while Vice President, at some point, intervened with the regulatory authorities in Lagos to unseal the property. 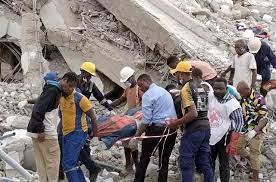 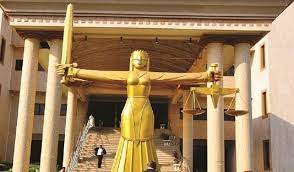