The Position of the Chief of Army Staff, Major General Farouk Yahaya that 579 billion naira in the 2022 Budget proposal is not enough for its activities has been eliciting various opinions.

Yahaya who said they had proposed 710 billion naira at the Budget defense of the Ministry said the reduction will have an impeded capacity and reduced tempo in carrying out their constitutional duties had different reactions.

On the forthcoming Anambra elections where the United States of America had said it would place visa restrictions on electoral offenders, some respondents were in support because of the insincerity of the system, others see is as a shame.

Citizens want the basics attended to, so that other matters can be addressed because the back and forth is making mockery of the country’s potentials. 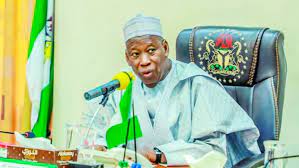 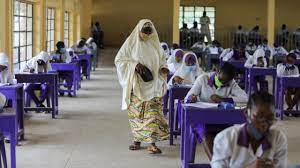