Lagos State Governor, Babajide Sanwo-Olu, has named the members of the panel of inquiry set up by the government to probe the building collapse in Ikoyi, Lagos.

Addressing reporters, family members, and sympathisers when he visited the site on Wednesday, he stated that the panel comprised five members and a secretary.

Members of the panel include President of the Nigerian Institute of Town Planners of Nigeria, Tayo Ayinde; a foremost structural engineer, Akintilo Idris Adeleke; a partner with a leading architectural firm, Yinka Ogundairo; a foremost builder in the country, Godfrey O. Godfrey, and a lawyer and property expert, Mrs Bunmi Ibrahim and the secretary of the panel is a lawyer, Ekundayo Onajobi.

He revealed that he would sign an executive order to give legal backing to the panel set up to investigate the cause of the collapse.

He condoled with the family members of the victims of the disaster and assured them that the government was making effort to get to the root cause of the incident. 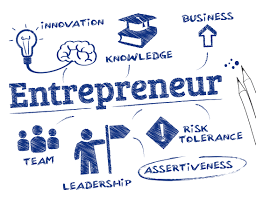