In commemoration of the International Day to end impunity crime against Journalists, a Kaduna-based veteran Journalist, Elder John Fwah, has described maltreatment and other sub-human conditions meted to them as uncalled for.

He commented this while speaking to Invicta FM Correspondent, Anthony Samuel on the invaluable contributions of the members of the Fourth Estate of the realm in Kaduna.

Fwah believes that the profession is a noble one that should be respected for the service it offers.

With the grim statistics by the United Nations Educational, Scientific and Cultural Organisation (UNESCO) that no fewer than 62 journalists were killed just for doing their jobs in 2020 and that between 2006 and 2020, over 1,200 professionals lost their lives and the killers going unpunished, something urgent needs to be done on such inhuman killings.

In his message, the UN Secretary-General, António Guterres, urged Member States to stand in solidarity with journalists around the world, showing the political will needed to investigate and prosecute these crimes. 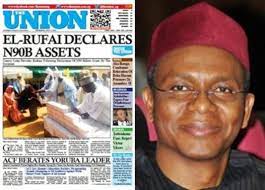 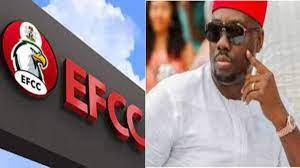