The Inspector-General of Police, Usman Alkali Baba, has deployed a new Commissioner of Police, Bartholomew Nnamdi Onyeka, to Plateau State.

The Force spokesman, Frank Mba, disclosed this in a statement on Wednesday, adding that the new CP hails from Nkume, in Njaba Local Government Area of Imo State.

He equally noted that the IGP redeployed the erstwhile police commissioner, Edward Egbuka to the Force headquarters for other national engagements.

The deployment followed the recent crisis that rocked the State House of Assembly where the Speaker of the House, Nuhu Abok Ayuba, was impeached and replaced by Yakubu Sanda by eight lawmakers.

Prior to his new appointment as Plateau Police Commissioner, Onyeka has served in various operational, investigative, and administrative capacities in Bauchi, Imo, Abia, Zamfara State commands and Zone 1 headquarters, Kano.

The IGP assured the people of Plateau State of the unrelenting commitment of the Nigeria Police leadership to containing prevailing and emerging crimes in the state. 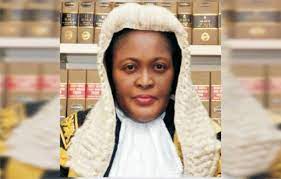 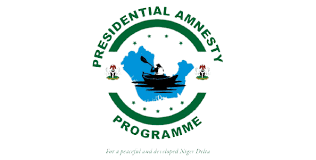