The success of the recent People’s Democratic Party (PDP) National Convention has been perceived as light at end of tunnel and a hope for the reawakening of democracy and a revival in our political system in Nigeria.

Callers in a feedback session on Invicta FM’ Political Programme Perspectives made these reactions on the sidelines of the concluded Party’s convention.

While showering encomiums, the people called for restraints and present credibility as the 2023 general elections draw closer.

Others who lamented on the state of the nation so far, used the medium of the PDP convention to call on political parties to avoid blame game and focus on how to move the nation forward.

One major highlight of the political exercise was the emergence of a 25 years old —- as youth leaders which for the citizens is a good attempt to encourage youth participation and reduction of political apathy in the country. 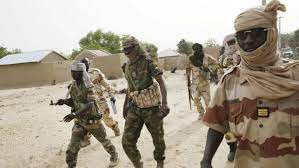 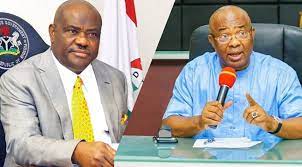