According to the EFCC, the properties will be used to restore foreign victims of Invictus Obi’s fraud through the United States of America Consulate.

The houses to be forfeited are; House 4 Oakville Estate, Kado Kuchi, Abuja and another five-bedroom duplex at Standard Estate, Kabusa, Abuja. 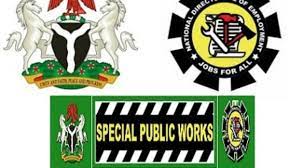 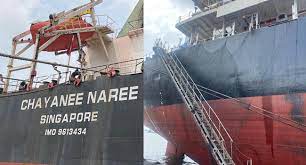