A Federal High Court, Abuja, has ordered the Federal Government to pay 1.638 billion dollars to Delta Government being 13 per cent derivative sum due as arrears of revenue payable to the oil-rich state.

Justice Donatus Okorowo, while delivering the judgment, held that being a suit instituted to recover revenue accruing to the state government, it qualified for the undefended list.

Justice Okorowo dismissed the AGF’s preliminary objections, challenging the court’s jurisdiction to entertain the suit as well as the mode in which the case was instituted as ‘undefended list.’

Also, the court ordered the Federal Government to pay the sum of 3.3 billion dollars to Rivers and Akwa Ibom governments, being their revenue share from crude oil sales.

The Akwa Ibom, Bayelsa and Rivers governments had sued the AGF at the Supreme Court, demanding an upward adjustment of the shares of revenues accruing to the Nigerian government whenever the price of crude oil exceeds 20 dollars per barrel. 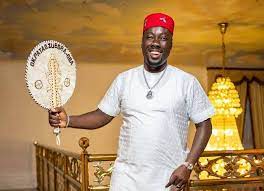 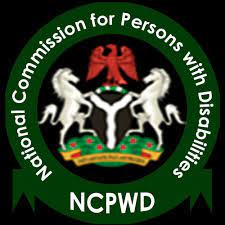