The Zamfara State Police Command has denied that about 20 security operatives had been killed by bandits along Shinkafi road.

Earlier reports had it that the security operatives, mostly personnel of the Nigerian Security and Civil Defence Corps (NSCDC) and local vigilantes, had been ambushed by a group led by notorious bandit leader, Turji.

In a statement signed by spokesperson, Mohammed Shehu, the Command confirmed the attack but said only one police and two civil defense personnel had been killed in the ambush.

The Command urged the public to ignore the outrageous number of the earlier reports and continue to be security conscious while going about their legitimate business. 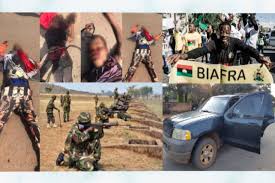 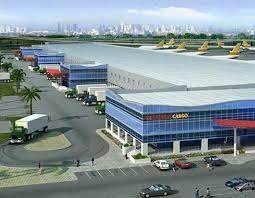