Troops of 82 Division of the Nigerian Army, conducting “Exercise Golden Dawn” in the South East, have neutralised four gunmen of the proscribed Indigenous Peoples of Biafra/Eastern Security Network (IPOB/ESN) at Nnobi in Anambra.

The Director, Army Public Relations, Brig.-Gen. Onyema Nwachukwu, disclosed this in a statement in Abuja.

Nwachukwu said the gunmen were overpowered in a fierce encounter with troops at Nnobi Junction, Idemili South Local Government Area of Anambra.

He also disclosed that the troops had in another operation, foiled another attack by IPOB/ESN gunmen at Umunze Checkpoint, in Orumba South Local Government Area of the state.

According to him, the Nigerian army notes that the recent attacks are part of proscribed IPOB/ESN plan to instill fear in the public and sabotage the forthcoming Anambra State Governorship Election. 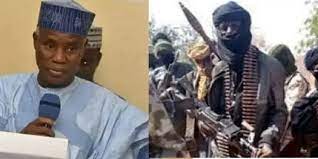 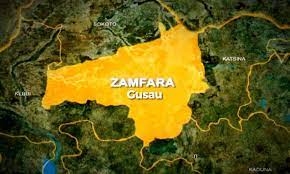