The Nigerian Bar Association (NBA) has condemned the raid on the residence of a justice of the Supreme Court, Justice Mary Peter-Odili, by a group of yet-to-be-identified security operatives.

In a statement on Saturday, NBA President Olumide Akpata listed some of the actions to be taken by the legal body to ensure the perpetrators were brought to justice.

These actions, he explained, are in line with the aims and objectives of the NBA, including the protection and defence of the independence of the judiciary and the rule of law in Nigeria.

He stated that about 24 hours after the incident, information concerning the basis of the siege remained hazy and the subject of speculation.

The NBA president stressed that this was far from reports that the invasion was pursuant to a search warrant issued by a Magistrate Court in Abuja, which has now been revoked.

According to him, the AGF under whose office the team that purportedly carried out the raid is allegedly domiciled has also denounced the team, which suggests the inference that the residence of the second most senior judicial officer in the country was raided by rogue security agencies. 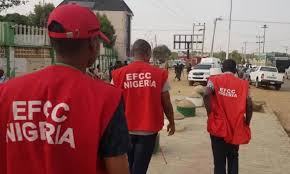 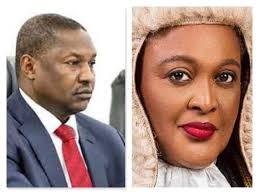