The Kaduna State Government has stated its commitment to improve the nutritional status of residents, including reducing anaemia amongst children, adolescents and women.

The Permanent Secretary, state Planning and Budget Commission, Hajiya Umma Aboki, who made the disclosure at the opening of a two-Day workshop in Kaduna.

She said the programme was meant to determine the status of Anaemia across all local government councils and to improve the nutritional status of their residents.

Represented by the state’s Director of Development Health Coordination at the Commission, Alhaji Salisu Lawal, Aboki added that anaemia was still a major challenge in the state.

She noted that in spite of the government’s huge investments in nutrition, anaemia had remained prevalent among adolescent girls, women and school-age children which, if unchecked, could lower the intelligence quotient as well as decrease learning abilities and achievements in the future.

The permanent secretary urged the participants to support the state government’s plan to reduce anaemia in different communities across the state. 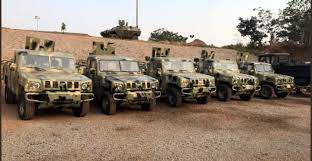 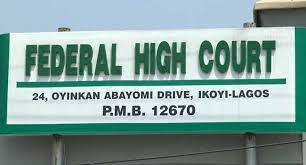