Attorney General of the Federation and Minister of Justice, Abubakar Malami, has explained that he was not involved in the raid on the Abuja residence of a Judge of the Supreme Court, Justice Mary Odili.

Malami, in a statement on Saturday said as the Attorney General of the Federation he will not be associated with an apparent in-elegant and nasty court process of which the search warrant, presented by the security operatives, was procured.

He also picked faults in the details of the search warrant noting that the reference to Ministry of Justice was ambiguous and without clarifying as to whether it is Federal or State Ministry and of which State.

According to him, what the Ministry has is Assets Recovery and Management Unit and its mandate does not include stings operations.

A Senior Advocate of Nigeria, Mike Ozekhome has described the siege on the home of a Supreme Court Justice, Mary Odili, as a ploy to embarrass her family and wants the Federal Government to issue an apology for the embarrassment.

The lawyer spoke on National after security operatives supposedly attached to the Ministry of Justice tried to gain entry into the Justice’s home in Abuja on Friday. 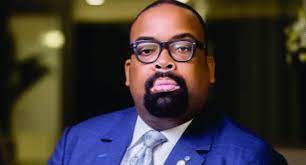 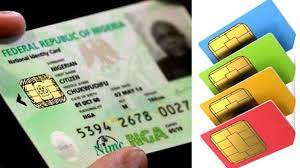