Residents of Kaduna have expressed how they feel concerning the introduction of the Digital Currency e – naira, while giving feedback on Invicta’s flagship Political Programme Perspectives.

The e-Naira which is the digital form of the Nigerian physical Naira currently in circulation is issued by the CBN in line with Section 19 of the CBN Act and is at par with the physical Naira, maintaining the same exchange value as the Naira was launched by the president on October, 25th 2021.

A personal experience was shared by one of the callers on the programme.

Others who reacted to the e-Naira speed wallet disappearing from the Google Play Store barely 48 hours after its launch had doubts about the project.

For some others trust deficiency is a bane that will frustrate all things the government may have a good intent for.

It was later learnt that the e-Naira merchant wallet designed for businesses was still running and had over 10,000 downloads on the Google Play Store made available to Android users.

Further checks on the Apple App Store showed that the eNaira speed wallet was still active but had been upgraded as confirmed by the CBN. 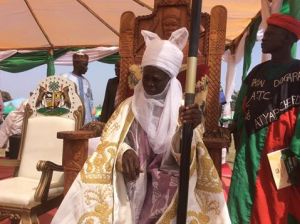 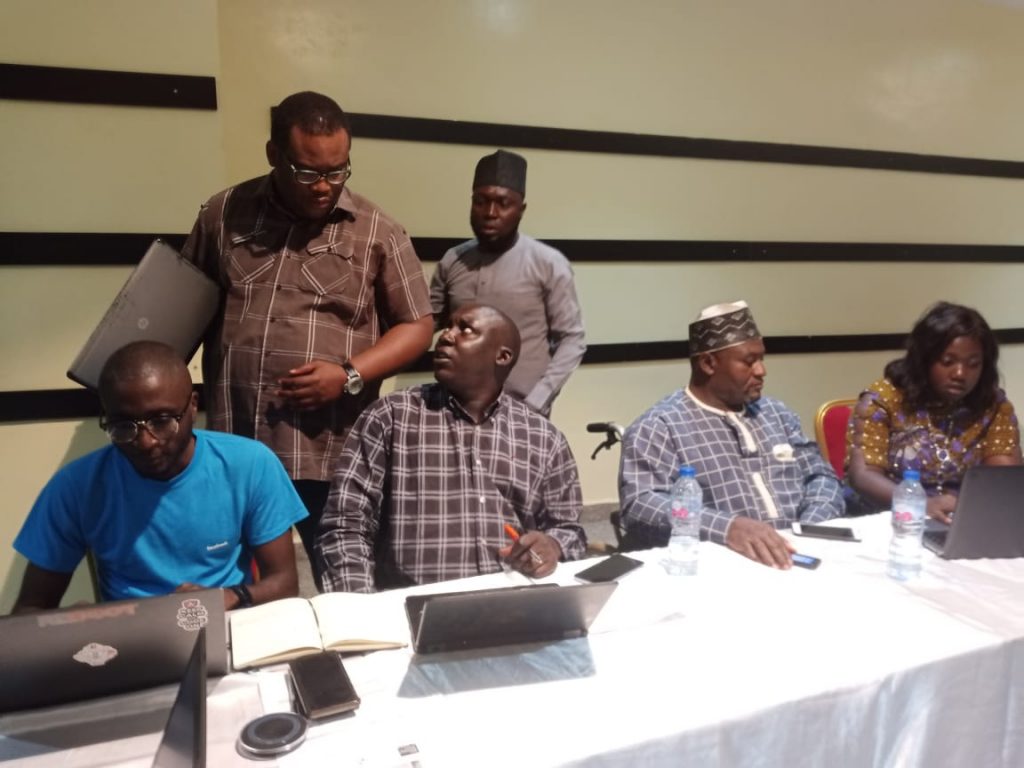