The Chairman of the Northern Governors Forum and Plateau State Governor, Simon Lalong, has accused politicians of fuelling the crisis in his State.

He disclosed this on Tuesday during Day Two of the Nigerian Economic Summit in Abuja.

According to Lalong, the governors of the 19 Northern States are in full support of the creation of state police to tackle the security challenges in their States.

He said that Plateau has long been known as a State of peace and tourism before some politicians started creating problems in the State.

Reports say that the Nigerian Economic Summit had in attendance professionals who are discussing the nation’s security, education and politics. 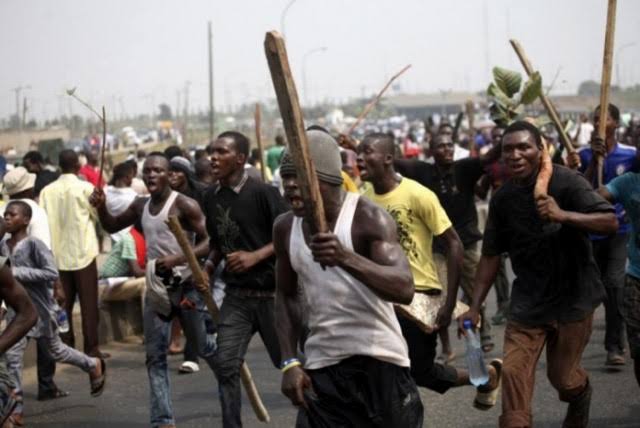