The Back and Forth on what choice of transport means to use for travelers in Kaduna who need to go to Abuja has been quite getting different approaches.

Movement of humans, goods and services outside of Kaduna has been faced by security challenges which has threatened the lives of commuters and also affected business for transporters.

The recent attack on the Kaduna- Abuja railway track has made commuters switch back to travelling by road that was abandoned because of insecurity.

In an interactive session with Invicta news correspondents, Evangeline Genesis and Vincent Ejeh, the Secretary of Road Transport Employer’s Association Kaduna (RTEAK) Samuel Bonat Ishaya expressed mixed feelings as the union recorded a high number of travelers since the incident but again bemoaned the declining numbers with the railway track been fixed.

Commuters expressed their disappointment in the government for not tackling the menace of insecurity and said they have no choice but to continue using the road by vehicles with the hope that this serves as an eye opener to the government for better leadership.

While there is a considerable leap with more passengers coming in, the opinion from the Motorists was for urgent attention to the dilapidated road, insecurity, the price of fuel among other things.

The business of transportation which has a multiplier effect is at great risk, hence the masses have called out the Government to provide adequate security for commuters and transporters. 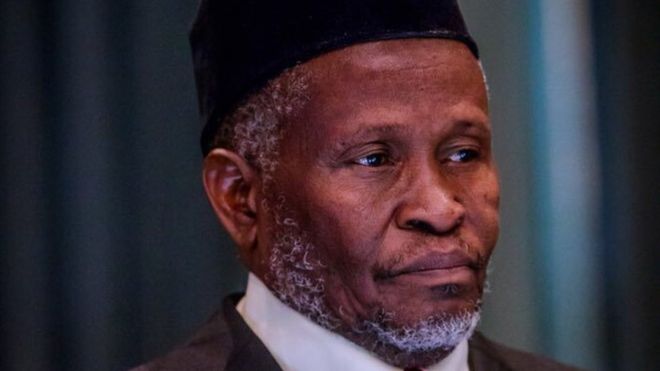 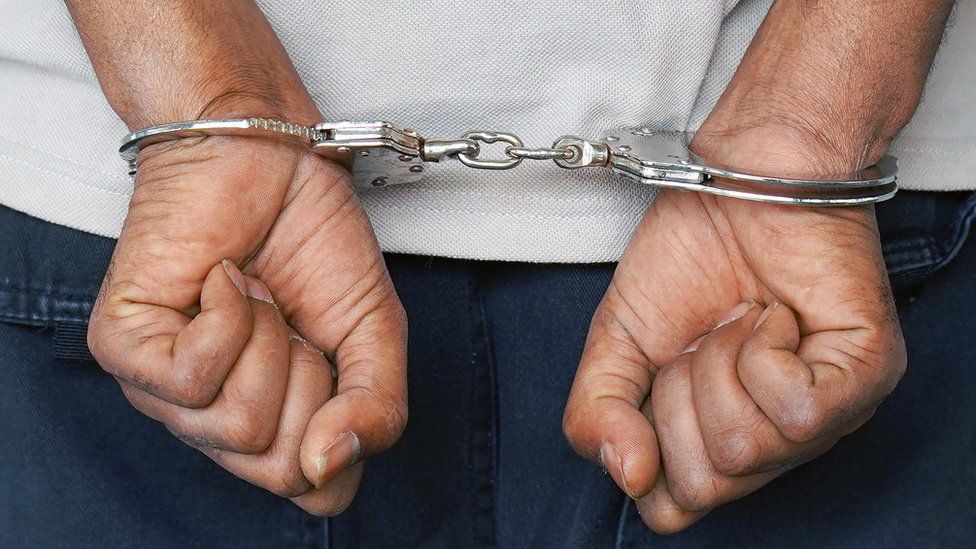