No fewer than 17 people have been killed after a group of armed men attacked two villages in Niger State.

The Secretary to the State Government (SSG), Ahmed Matane, confirmed the incident on National Television.

While the attack left three others injured, the whereabouts of about 18 villagers are unknown. They were said to have been abducted by the gunmen.

The affected villages – MazaKuka and Kulhu villages – are located in Mashegu Local Government Area (LGA) of the state.

Matane disclosed that the state government has since deployed a team of military personnel to the area to flush out bandits hiding in the forest.

Chairman of Mashegu LGA, Alhassan MazaKuka, on his part, described the attack as devastating while also confirmed that one of those who were fatally injured has been referred to the IBB Specialist Hospital for medical attention. 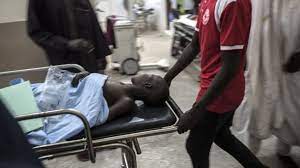 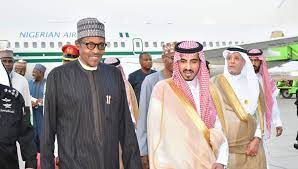