The Federal Government has asked the Court of Appeal in Abuja, to order a fresh trial in an alleged 7.1 billion naira laundering charge against the former Governor of Abia State, Senator Orji Uzor Kalu.

The government is asking the appellate court to set aside the September 29 judgement of the Federal High Court, Abuja, which prohibited it from retrying the former governor and his firm, Slok Nigeria Limited.

The Federal Government, through the Economic and Financial Crimes Commission (EFCC), also wants the Appeal Court to order Senator Kalu and his company, to submit themselves for retrial, in line with the order of the Supreme Court in its May 8, 2020 judgement, voiding the earlier trial and conviction of Kalu and two others, and ordering a retrial.

The requests were contained in two notices of appeal, filed by a lawyer to the EFCC, Rotimi Jacobs, against the two judgements delivered by Justice Inyang Ekwo of the Federal High Court, Abuja.

The Federal High Court in Abuja had earlier in September barred the Federal Government from retrying the former Governor of Abia State, Orji Uzor Kalu, on the 7.1billion naira  laundering charge which the EFCC earlier preferred against him.

In a judgement delivered by Justice Inyang Ekwo, the court held that the Supreme Court did not in the verdict it gave on May 8, 2020, order the retrial of either Kalu or his firm, Slok Nigeria Limited. 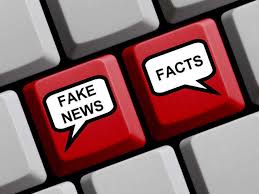 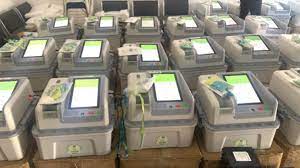