In the meantime, President Muhammadu Buhari said the adoption of new CBN digital currency is estimated to increase Nigeria’s GDP by 29 billion dollars over the next 10 years.

He made this known during the launch held on Monday at the State House in Abuja, with the Vice President, Yemi Osinbajo; governor of the Central Bank of Nigeria (CBN), Godwin Emefiele, and other dignitaries in attendance.

The digital currency has two applications – eNaira speed wallet and eNaira merchant wallet, which were launched on the Google Playstore and Apple Store on Monday at the State House, Abuja. 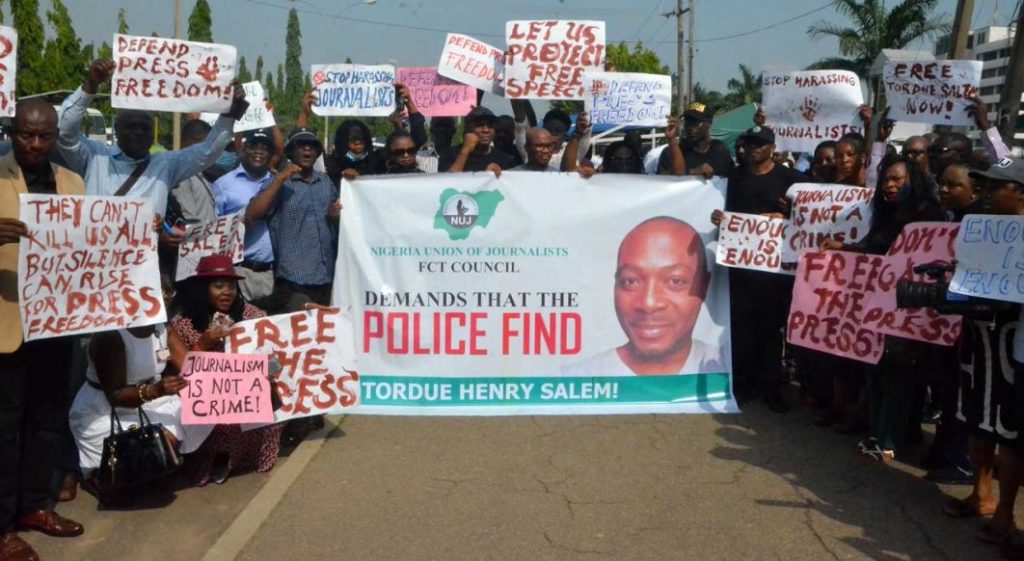 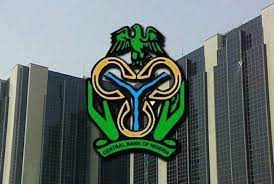