Yoruba Nation agitator, Sunday Adeyemo, popularly known as Sunday Igboho, has revealed that some political leaders are asking him to beg the Presidency.

Igboho said some politicians have been pressurising him and his wife to sign documents they could use to beg President Muhammadu Buhari and his political circle on his (Igboho’s) behalf.

Speaking through his lawyer, Yomi Alliyu, the separatist agitator said any document claiming he authorised any politician was fake.

It would be recalled that the Nigerian Government through the Attorney-General of the Federation (AGF) and Minister of Justice, Abubakar Malami, said it had established a connection between Yoruba nation agitator, Sunday Adeyemo, popularly known as Sunday Igboho, and a firm being investigated for terrorism.

He said the major financier of the Yoruba nation agitator was found to be a lawmaker in the National Assembly, adding that he received a total of 127,145,000 naira from his financiers between October 22, 2013, and September 28, 2020, through his firm.

He revealed that the report also found connections of financial transactions between Igboho’s firm and some construction companies and businesses, among others.

Igboho was arrested at an airport in Cotonou and locked up in a prison facility in Benin Republic when attempting to jet out to Germany in July. 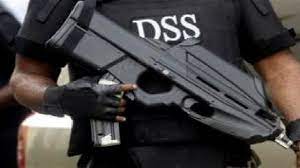 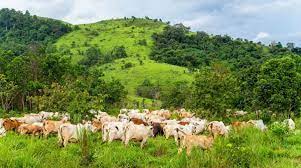