Ahead of the National congress of the Peoples Democratic Party (PDP), female members of the party have insisted on having the Deputy Chairman (North) position.

A former Minister of Women Affairs Inna Ciroma led the charge during a meeting at the party’s secretariat in Abuja on Sunday.

Their demand comes days after the National Executive Committee of the party approved the recommendation of its committee to zone the position of national chairman to the North.

The National Convention is scheduled to take place on October 30 and 31, 2021

Fruitfulness can be enjoyed only in return to God – Mike Olawuyi 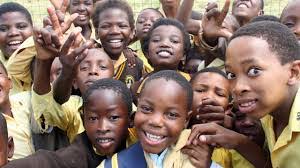