The Nigerian Air Force (NAF) has denied a news report circulating on some media platforms alleging that it paid 20 million naira to bandits who operate in Jibia Local Government Area of Katsina State in exchange for a captured anti-aircraft gun.

The Director of Public Relations and Information, NAF Headquarters, Air Commodore Edward Gabkwet, made the denial in a statement on Sunday in Abuja.

According to Gabkwet, the report stated that the reason behind the payment was to retrieve the anti-aircraft gun which it alleged the NAF feared could be used against aircraft operating within the state.

He, however, noted that the development was an avenue once again for NAF to appeal to members of the media, both national and international, and social media, to be circumspect in their reportage, as well as endeavour to always verify their facts before going public.

The director, however, enjoined the public to disregard the falsehood emanating from some sections of the social and mainstream media.

The air force said the report by the Wall Street Journal (WSJ) was part of a campaign to further the cause of insecurity in Nigeria by elements who see it (NAF) as a threat following a series of successful exploits in operations against criminal gangs.

The Wall Street Journal (WSJ) had published a report stating that the Nigerian Air Force brokered the deal to secure a 12.7 calibre anti-aircraft gun as President Muhammadu Buhari was planning a trip to Katsina, his home state. 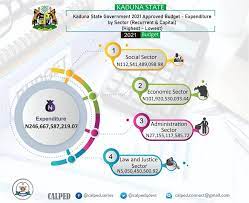 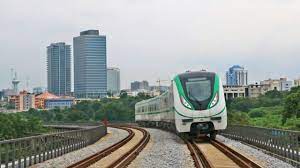