Kaduna State Governor, Mallam Nasir El-Rufai, has presented an estimated 2022 budget of 233 billion naira to the State House of Assembly.

El-Rufai presented the appropriation bill titled; ‘Budget of Sustainable Growth’ on Tuesday to lawmakers at the legislative chamber of the Assembly in Kaduna. 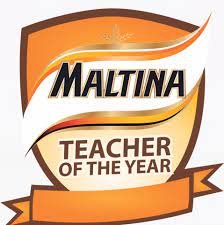 Nigeria qualitative index not compared to her quantitative indicator.