Sports Festival: medal winners from Kaduna will soon get rewards.

Promises made to the winners of medals for Kaduna State at the last National Sports festivals are been processed and will be handed to them once its ready.

This assurance came from the commissioner of Sports Development Kabir Mato during an interaction with sports Journalist in Kaduna.

He said the slight delay was because of the workings of the Government.

The Commissioner also reacted to some allegations over disgruntled athletes at the sports festival in Edo who said they were shortchanged.

Mato made bold to say that the state is not in the habit of hiring or poaching athletes from other states and are content with what it has, promising to do more for its sports public. 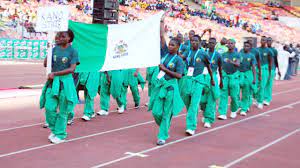 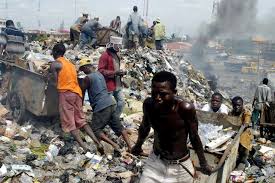