Kaduna State Urban Planning and Development Authority (KASUPDA), has launched the use of Street Vending Stands in the state metropolis as part of moves to bring about organised and standardised business activities in line with the Urban Renewal policy.

Speaking at the formal lauching, Director-General of KASUPDA, Ismaila Umaru Dikko represented by the Director, Development Control, Bello Musa said the idea is aimed at ensuring that vending activities conforms with urban planning.

Explaining the concept of the Street Vending Stands, the Coordinator, Steven Baji said it was brought about to reintegrate those who were displaced from small scale business activities in the state metropolis in the course of implementing the Urban Renewal Project.

On his part, the Managing Director, Kaduna State Market Development and Management Company, Hafiz Bayero represented by the Manager Stakeholders Relations, Abdulazeez Umar applauded the initiative and pledged for full partnership to ensure objective is achieved.

Some Vendors who attended the launch, expressed satisfaction with the concept and commitment of KASUPDA to carry them along in the planning of the programme.

Samples of the Street Vending Stands were displayed for inspection by prospective vendors. 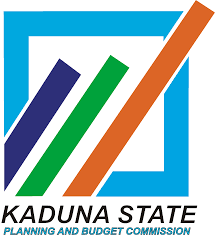 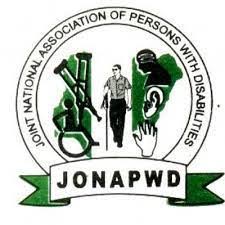