The Director of Planning and Budget Commission Kaduna State Idris Suleman says the State operates the Zero Based Budget (ZBB) which is an approach to achieve a Realistic Budget and positive actions.

He was responding to some questions from stakeholders at a one Day Media Breakfast engagement held in Kaduna on increasing the citizens’ awareness and participation in the Budget process to improve service delivery organized by JALAD Media Concept.

He emphasized that the process is all-encompassing, engaging and participatory, where inputs are allowed for its actualization in line with the revenue projection.

He further explained how the process is empirically done with the use of an envelope for revenue projection.

The CEO of JALAD Media Concept, Mr. Joshua James, commended the efforts of the government for the inclusion of the citizens through the Community Development Champions but lamented on the dilapidated state of executed projects and call on the right agencies and the media to ensure the implementation of this budget to the later in achieving the desired result.

Mr. Joshua called on the government to continually keep its doors open as lack of trust is caused by absence of information. 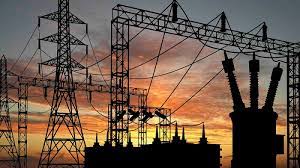 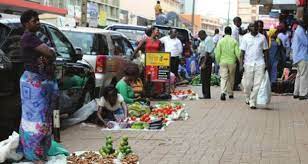