Kaduna State Governor, Malam Nasir Ahmed el-Rufai in a move to reposition his administration for better results delivery has announced a cabinet reshuffle.

Under the new cabinet, eight of the 14 commissioners swapped portfolios with no changes in the Ministries of Finance, Justice, Health, Housing & Urban Development, Internal Security & Home Affairs and Human Services & Social Development.

A statement signed by the Special Adviser to the Governor on Media & Communication, Muyiwa Adekeye said the cabinet reshuffle saw the return of the Chief of Staff, Muhammad Sani Abdullahi back to the Ministry of Planning & Budget Commission, which he held during el-Rufai’s first term.

The new portfolios for the commissioners reassigned are: Jaafaru Sani, moved from Local Government to Environment, Thomas Gyang, from Planning and Budget Commission to Ministry of Public Works and Infrastructure, while Dr. Shehu Usman Muhammad, formerly Ministry for Education, now that of Local Government and was replaced by Halima Lawal, formerly Agriculture, among others. 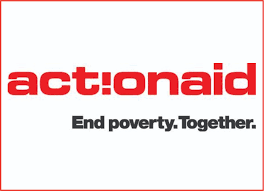 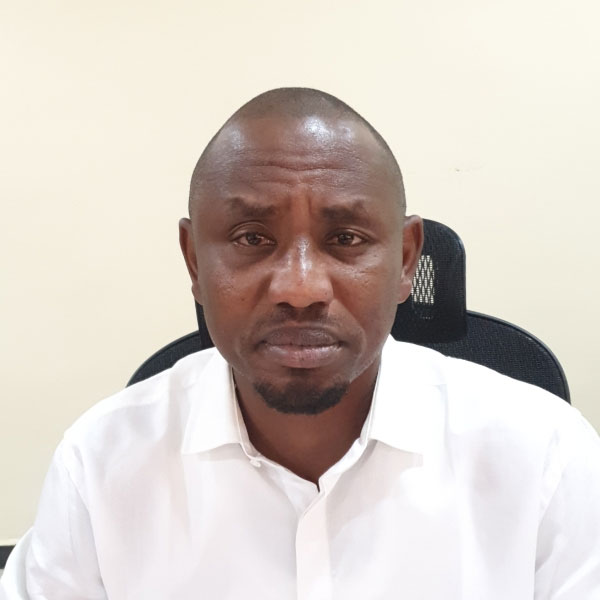