Elections into the councillorship and Chairmanship positions commenced behind schedule in Narayi ward of Chikun local Government Area of Kaduna state.

Invicta News observed that the distribution of materials began at about past 8am at the collation center, Narayi Government Primary School.

In a chat with the Supervising officer, Kaduna State electoral commission, Solomon Saleh Dogara said the delay was as a result of access to rooms in the premises that will aid the process.

Dogara said the commission was proactive to forestall any technical occurrence adding that voting ended by 4pm.

He added that an extension can only happen if the polling officers raise a need for that.

SIECOM said a total of 30 electronic Voting Machines were brought for the 18 polling units, where some areas have more than one voting points. 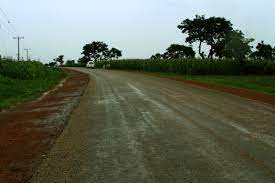