Invicta News Correspondent David Vincent Ejeh, who went round some polling unit in Narayi and Bayan Dutse, observed that at some of the units there were very few persons, other units had no sight of voters.

In a chat with some respondents who did not come out to vote or showed no interest gave out reasons for such act.

They opined that their votes will never count not matter the claim of cleansing the process.

On the other hand, Invicta News caught up with some of the electorates, who cast their votes, expressing their thoughts on the process.

The exercise is to have elected officials into the Councillorship and Chairmanship positions of the LGA. 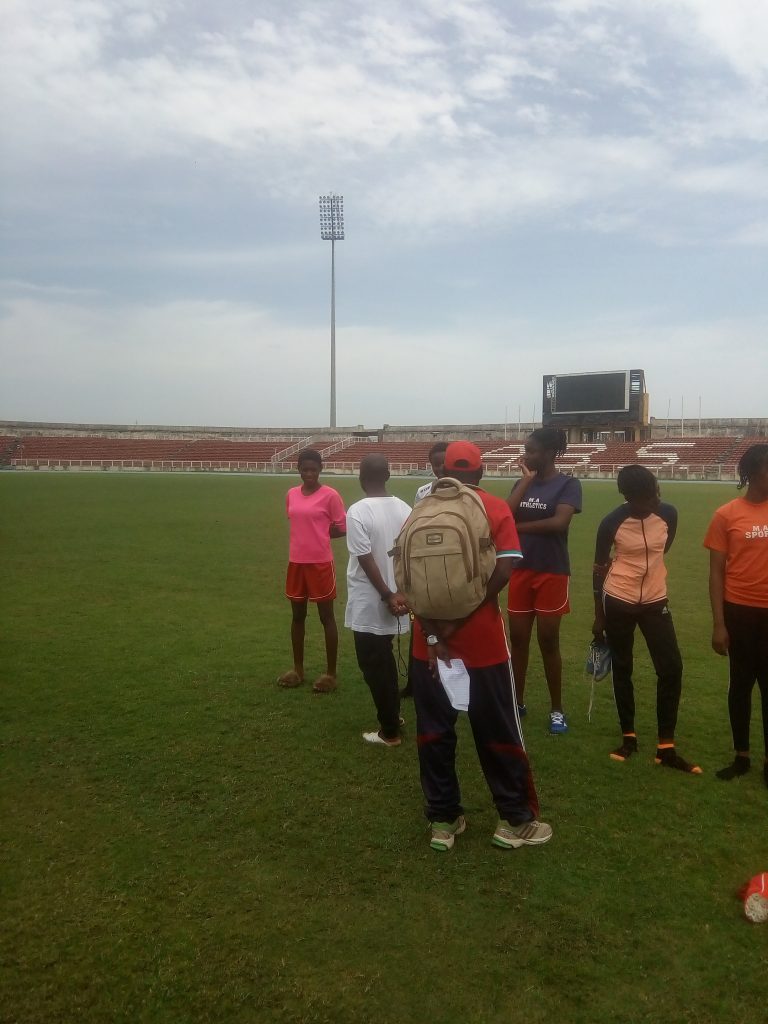 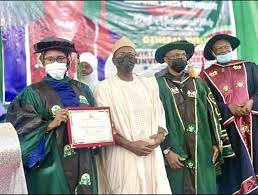